Car accident: How to act? 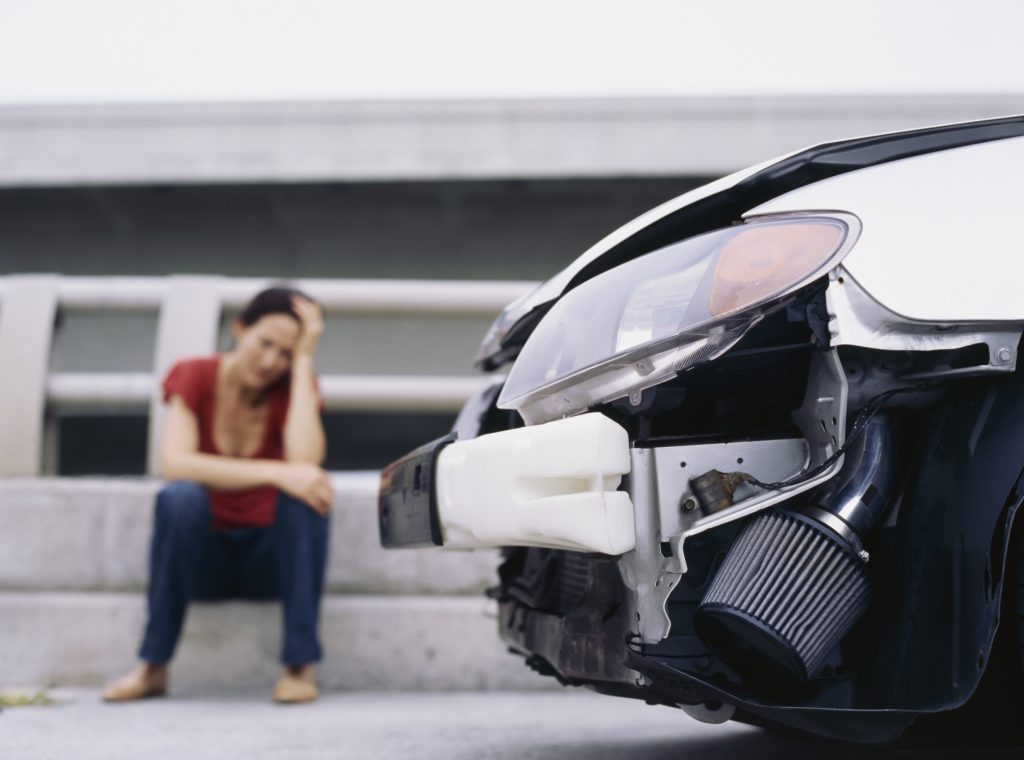 We’re halfway through the summer and thousands of people made a number of trips, some because they start their holiday because other end. To this we must add that during the month of August, the DGT will carry out a campaign of surveillance and control of speed, in particular from 22 to 28 August, officers monitor the speed of drivers it fits the way, with a focus on conventional roads, which are where the greatest number of accidents and deaths occur. It will also carry out a campaign of preventive control of alcohol and drugs, increasing them during the bridge of August 15.

If unfortunately, you are involved in a traffic accident as a driver, the first thing to do is to try to reach an amicable agreement with the other driver, completing the accident report for post insurance company shipping, as They will be responsible for repairing the damage.

If it is not possible to reach agreement on the circumstances of the accident, you should call the National Police, Civil Guard or Autonomous Police, so that they make themselves known and lift it called “police report”, where it will reflect: data vehicle insurance accident caused damage, people traveling in each vehicle, data of witnesses and determine the causes of the accident, becoming the crowded a fundamental evidence to prove who is responsible and then claim to the insurance company, either by extrajudicial or judicial.

What if the other driver refuses to cooperate and gear in your vehicle? In this case, you must collect much data can to identify: data enrollment, data of witnesses, etc.

What if there have been injuries to the driver or other passengers? You must apply for a part of medical care, which should reflect the injuries and losses result due to the accident. This document is important for the subsequent claim to the insurance company.

When notifying the insurance company? You should inform your company of the accident within seven days following the accident, however, if you consider that it is not responsible, but responsible is the other driver, has a period of 6 months to file a criminal complaint. also can you claim in the civil courts, in these cases it is advisable to hire a lawyer to advise on the filing of claims or complaints amount to be claimed, viability of the claim and / or convenience of criminal or civil proceedings.

If you decide to take legal action, your insurance company should bear the cost if when you hired the same, signed the coverage of “legal defense.”

What if you were not the driver but a passenger? You are entitled to compensation regardless of the material, physical or personal injury. Being able to do this out of court, reaching an agreement with the insurance company or through the courts.

Will the prior claim to the insurance company needed? Law 35/2015 and Royal Decree 1148/2015, based on the performance of expert reports at the request of individuals by the Institutes of Legal Medicine and Forensic Sciences, said that the new regime claim operated by the reform damage assessment derives from that legislation applies to accidents occurring on or after January 1, 2016, so it is not necessary prior claim.