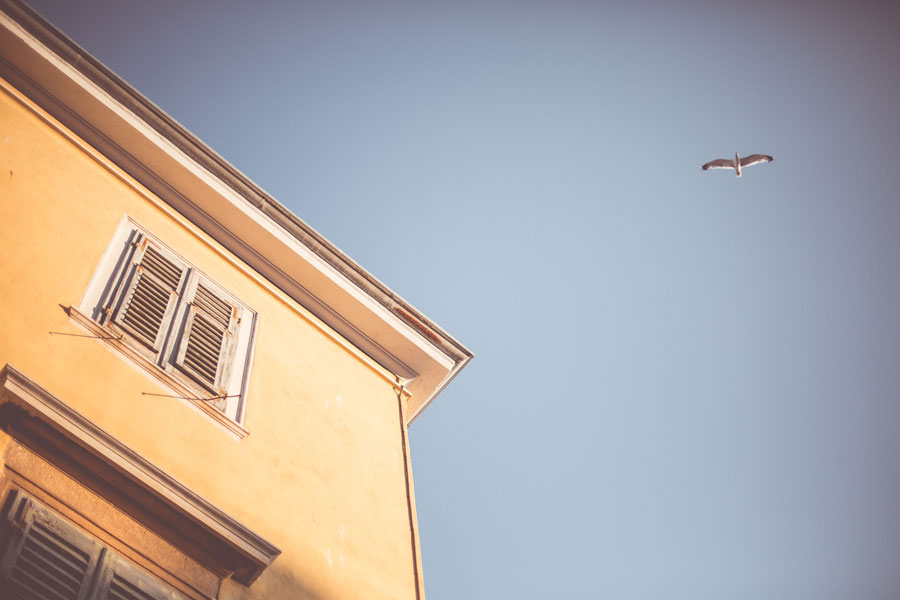 Failing an agreement between the spouses the court must resolve who is attributed the use of the family home, settling down in the legislation, the preference of the children and the parent who is attributed the custody of the children, or that spouse whose interest is most worthy of protection. And this attribution of use of the family home can be done regardless of who is the owner of that property, whether deprivation of a spouse, both independently and the matrimonial regime.

However, the legislation is silent on the nature of that right, ie a situation in which one of the cohabitants of the same address is preferred to another for reasons that the law considers protectable and regardless of title holds the owner of the house (lease, proprietary ownership).

To determine its nature, we have to analyze various judgments, and we see that there is a common ground or on which there is consensus, namely:

Based on the above, let’s analyze what happens in the case of provision of the use of the family home, on the assumption that the separation occurs by matrimonial crises or stable partner.

As I mentioned earlier, the allocation of the use of the family home occurs regardless of the economic system, but we must say that the Court has addressed this issue without unity of criteria, since some statements can not be assessed understand that equality between de facto union and marriage, others are oriented in the sense of appreciating equality between marriage and de facto unions.

Personally, I think that to resolve this issue and since no branch of law is “watertight compartment”, a possible solution would be to integrate the tax treatment with the Civil Code and other provincial rights, in particular, if we start from the basis that level tax it is understood that the allocation of use is not a real right (no matter if we talk about an alleged marriage crisis or steady partner), end at which I totally agree for several reasons: