Is it reasonable to ask for the alimony paid to the child that you later discover is not your child? 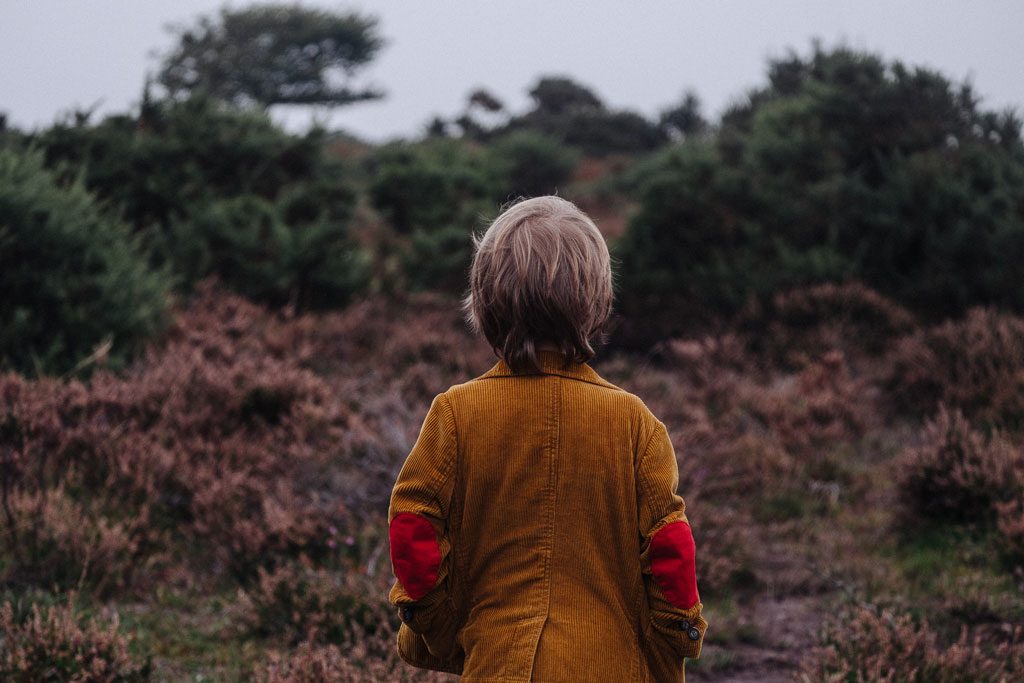 Today I want to pose a problem with everyone we could ever meet in life:

Marriage married for 12 years with two children aged 8 and 10, who divorce. After a few years, after a paternity test the father discovers that those who believed his biological children, are not. During this time, the father has not only maintained and educated them, but has also been paying a maintenance allowance since the divorce of € 200 for each child.
Is it possible for the wife to give back what the father paid for the children’s food?

The issue is controversial and difficult to solve. On the one hand, article 1895 of the Civil Code says that when something is received that there was no right to collect, and that by mistake has been improperly delivered, the obligation arises to return it (restitution) – Unjust Enrichment. Also it is possible to use article 1902 of the Civil Code that speaks to us of the restitution but from the perspective of the payment of the improper thing.

Below I am attaching a Supreme Court Judgment of April 2015, which resolves the following: “As long as it is not declared that the father who was it has turned out not to be, it is not applicable the collection of the undue, since until then the Food was due “.

That is, the High Court understands that since there was a regulatory agreement that legally established the children’s due food, it is not until later that the reason for which they were due (legal obligation of all parents to support their children) Was real or in other words, the nullity of filiation does not imply the nullity of the obligation during the time it was in force and therefore there is no undue payment. The problem I see in this argument is: given that the alleged father is not the biological father who is the one who really owes the food obligation. Should not this or the mother return what he paid for that was not the father? What about the saving that has the biological father to the detriment of the non-biological father’s heritage? Should not you return it to him or her in solidarity?

The non-biological father paid the maintenance allowance because he was obliged by a judicial sentence that approved a regulatory agreement, the alleged father was deceived by putting their surnames to children who believed biologically theirs, so do not restore what was improperly collected, in A country like ours where the picaresque is served, supposes to pay a land where it is entitled to receive a payment and then intoning the well-known saying: Santa Rita, Rita, Rita …. What is given is not removed.

Perhaps raising the claim from the perspective of compensation for moral damages derived from false paternity, there would be more options to win the claim, although quantifying moral damage is an arduous and unfettered task on which to support us.

Personally, I adhere to the particular votes that Judges Antonio Salas Carceller and Don Francisco Javier Orduña Moreno make in the Judgment reviewed, when they say:
This is not a question of ‘food revolution’, which has been consumed, but of the claim of what is unduly satisfied by the applicant in that respect; Which is directed not against the food, but against the person who was obliged to provide the food and did not – at least in the amount covered by the applicant – benefiting economically from it.

“When it comes to an extramarital daughter – as it happens in the case – the obligation of food is jointly and severally borne by the true parents, without the food provision made by whoever believed himself to be a father, if not precisely because of the concealment of the wife (…), prevents the latter from claiming from the true obligors the reinstatement of what is satisfied by mistake, otherwise the illicit benefit obtained by failure to comply with a legal obligation satisfied by the other would be approved. ”

I also share the section where it is indicated that once the marriage affiliation is successfully challenged, the undeniable consequence is that the husband never had the status of father with respect to the child, and adds a data that is NOT included in the Judgment, But in the private vote: the wife convinced the non-biological father to undergo an expensive fertility treatment, but then maintained extramarital affairs from which the daughter was born.

There are other Judgments, as an example of the Provincial Court of Barcelona, ​​where a mother was condemned to pay 50,000 euros for “moral damages” and “psychological damage and psychological sequelae” that caused her ex-husband, whom he made Believe for 3 years that he was the father of his second son, even knowing that he was the son of his lover.
Neither adultery nor concealment of a child’s true affiliation are liable to compensation under the Civil Code, since neither of the two constitute in themselves a crime, although it is justified by the negligent behavior of the wife and held responsible Of the moral damages inflicted on the non-biological father.

Tip: once your child is born, get a paternity test, it is cheap and the mother does not have to know, so if you have to take the “moral blow” that is a few days and not when the child is 15, Because in that case you will not be able to recover any of what you pay and the true biological father is saved, because according to the Supreme Court’s Judgment the consolation that will remain will be that you paid because you believed that the father was really, Moral and ethical obligation, as well as legal that can not be reversed.