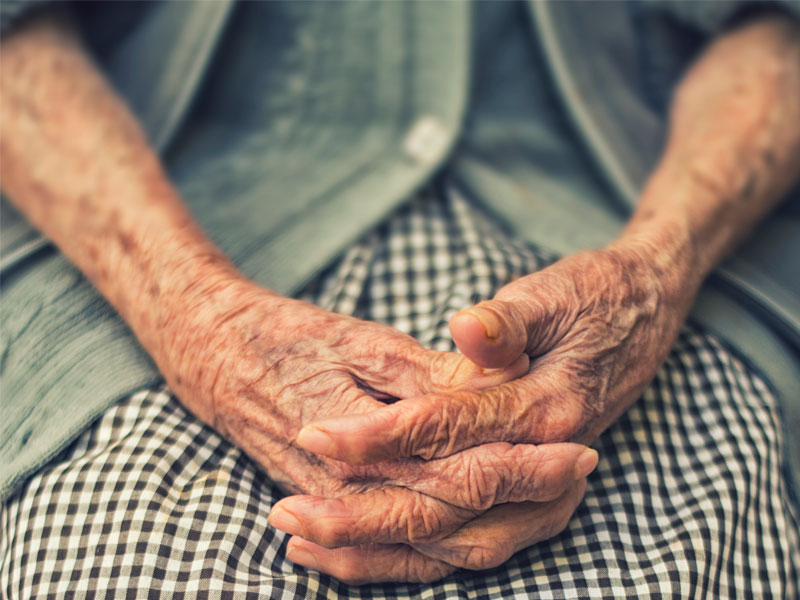 Parents of the child, they were separated by a final judgment since 2006, having established the custody of the child for the mother and visitation to the father, having the father pay in alimony the amount of 250 €.

Since 2008, the girl’s father had not paid any amount in alimony for his daughter, having urged various civil and criminal procedures implementation mother. I was accredited in such proceedings, the absolute insolvency of the parent, because it lacked all kinds of goods, also suffering from a disease that prevented him from entering the labor market.

Meanwhile, the mother of the child was prevented from working, having been recognized permanent disability as well as a 65% degree of disability, so perceived a non-contributory pension of just over € 350. The only additional income of the mother was the amount of € 24.25 for each child who perceived the National Institute of Social Security. The girl’s mother had two children from a previous relationship, but they did not perceive orphan’s pension contributions by the absence of the deceased father, why she did not charged widow’s pension.

Maternal grandparents is agreement, but given their economic situation, they understand that their contribution should be limited to 80-90 € monthly.

Paternal grandparents, on the one hand refuse because they understand who should pay for the food of his granddaughter is his father, adding that they lack financial means, as already are taking charge of feeding their children, two of whom reside in home and the third living on his property but that feed every day.

The Supreme Court understands that the mother wishes that her daughter out such activities, music and reinforcement, but these have no place in the concept of food among relatives.