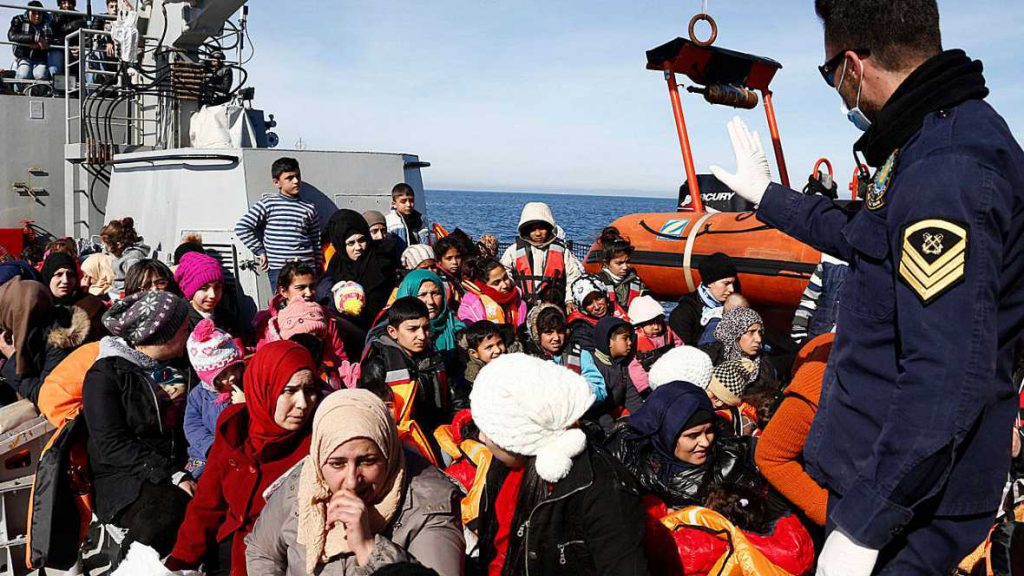 On March 23, 2016, Regulation 2016/399 of the European Parliament and of the Council of 9 March 2016 repealing anteriorly (Regulation 562/2006) was published in the Official Journal of the European Union (OJEU) , which establishes a Code of EU rules for crossing borders, which is known as the Schegen Code of Borders.

The Rules were enforced on April 12 this year in order to respond to the massive displacement of refugees from Arab countries, mainly Syria, a cross-border regulation between states of the European Union and control of external borders still needed EU. While, Regulation assumes that migration and border crossing itself is not a threat to public order or internal security.

Therefore, the regulation applies to any person crossing the border, whether they are inside or outside of the Member States, not thus affecting the rights of free movement under EU law, or the rights of refugees or asylum protection international, especially with regard to non-refoulement, nor to bilateral agreement in force nor the special regime applied in the cities of Melilla and Ceuta.

It is regulated in terms of the external borders of the European Union, which may be crossed only during fixed opening hours and only at border crossing points. Ticket conditions for nationals of third countries, border guards must use the necessary information available, including the query data in the VIS, using a harmonized way.

The travel documents of nationals of third countries shall be sealed at the entrance and exit, unless regulations or implementing rules established exceptions. If the travel document was unsealed at the entrance, the competent national authorities may presume that does not meet or no longer fulfills the conditions of stay applicable to the Member State concerned, being a rebuttable presumption.

It also states that whenever possible they should be separate lanes at border crossings, so that the beneficiaries of EU law on free movement, reduce waiting time at border crossings, said rows identified evenly being in all Member States and at international airports or seaports and land crossings.

The grounds for refusal of entry into the territory of the Member States are also regulated, with each Member State to designate the national departments or the department responsible under domestic law, mission border control, prevented the control of external borders create a barrier to trade, social and cultural exchanges, allocating to it adequate staff and resources.

Internal borders may be crossed at any point without inspection any border of persons, whatever their nationality, must the Member States to remove obstacles to fluid traffic through road crossing-points at internal borders and in particular , speed limits not exclusively based on road safety grounds. Since the reintroduction of border controls an exceptional situation, indicating the procedure and setting the restoration will fit only as a last resort, strictly limited in scope and duration, having to be based on specific objective criteria, weighted necessity and proportionality.