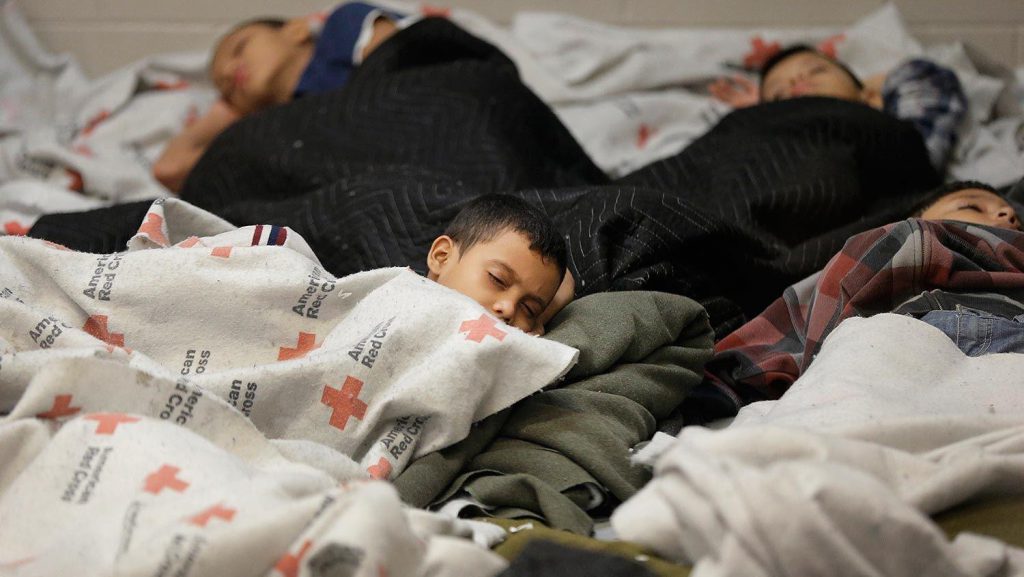 1. Preserving the maintenance of family relationships.

2. Protect the satisfaction of basic needs, be they material, physical, educational, emotional and / or emotional.

3. Evaluating the irreversible effect over time in their development and need for solutions to be adopted are stable.

4. Ensure that measures taken in the interests of the child and not restrict or limit more rights it protects.

That is, we have a hermeneutical canon that states that the child’s best interests must be preserved involves maintaining relationships with their families and less that the measures do not restrict or limit more rights it protects. Unfortunately, in many prior to the enactment of the Organic Law 8/2015 and records that currently remain in administrative or judicial, as well as beginning after, we can see that the interests of children, has not been respected by the Directors in its Protection of Children and Adolescents. Many records DGAIA (Directorate General of Care for Children and Adolescents) do not specify the psycho-social set, or who should develop it, or what technical program and what specialty approve the results, etc.

If we go to the general observation number 14 of the Committee on the Rights of the Child in the context of the United Nations, the interests of the child has 3 dimensions:

A) Substantive Law: Law of the child to his interests have a primary consideration when evaluating and taken into account when weighing the various interests on which should take a decision, it being necessary to guarantee that right will implement the decision always involves a child, group of generic or specific children or children in general. Being an intrinsic obligation of States, directly applicable and can be invoked before the courts.
B) interpretative legal principle: If a rule of law allows more than one interpretation, one that should be chosen more effectively meets the interests of the child.
C) Standard procedure: If you have to make a decision that affects a child, group of individual children or generic or children in general, the process for the decision must include an estimate of the potential impact – of – positive and negative the decision about the child / s concerned / s. And procedural safeguards for assessing and determining the child’s best interests are required.
What has happened with this concept and why the Administration can make their own interpretations of this concept, with oversight A posteri by the Courts ?, the Spanish Constitution of 1978, when lists the guiding principles of social policy and economic, he mentioned first, the obligation of public authorities to ensure social economic and legal protection of the family and, within it with singular character of minors.

This constitutional mandate prompted the legislature to enact the legislation necessary for the protection of minors, the most significant of the Law 21/1987 of 11 November, which amended the Civil Code and the Code of Civil Procedure on adoption and other forms of protection of minors, disappearing the concept of “abandonment” and appearing the concept of “helplessness”, with the provision of the protection afforded to the public entity by operation of law when the child is in a state of “helplessness”. This law led to the de-criminalization of the legal system of protection of child, and later the Organic Law 1/1996 of 15 January Legal Protection of Minors, which introduces the concept of “risk” as opposed to the concept “helplessness was enacted “and also it provides for the assumption of guardianship ope legis (so to speak the law) by the Administration will suspending parental authority.

These laws have changed very substantially the state law on child protection regime, and most autonomous communities, with inspiration in these regulations and under the jurisdiction granted in Article 148-20 of the Spanish Constitution, they have been making and unmaking enacting their own legislation in this area.

In principle, all legislation on child protection has been influenced by international texts are concerned about the protection of minors, emphasizing the Universal Declaration of the Rights of the Child (New York 1959) and the Convention on the Rights of the Child I adopted by the United Nations General Assembly (New York 1989), ratified by Spain in 1990, which states in Article 9.1 that States must ensure that the children are not separated from their parents against their will, except when , subject to judicial review, the competent authorities determine, in accordance with the law and procedures, that such separation is necessary, always following established procedures.

The result? We can see that on many occasions the Public Entity has not saved the principle of proportionality that must prevail in the adoption of protective measures, records immediately begin going to the figure of “helplessness” which means “perverting” the protection system juvenile is “negativized” to parents who oppose subjective assessments without documentary support of technical alleged (there have been cases of technicians who did not even have the necessary qualifications and others who do not know, because they refuse to give even the number of incidents, including the court itself), which also represents a possible illegality that encourages the “flight” of many families in the system of child protection, as there is due escalation in the adoption of measures protection of minors. There is such “automatism” by the DGAIA who forgets that there should be a phasing in the system of measures of child protection, starting with the least intense.

To this we must add the numerous records – some of them with damning to the Public statements, although not sufficient – where the resolutions of helplessness violate Article 23 of the New York Convention of 13 December 2006 on the rights of people with disabilities, as many resolutions and sustain essential helplessness basically a failure – the mother – real or alleged. If the mother has no medical / psychiatric disorders omit the diagnosis and determine to solve homelessness without further details or evidence “unspecified psychological illness or disorder parenting”. If instead the mother provides a report issued by professional medical / psychiatric that takes years, as one is controlled disease – ie depression, blindness, etc., – And that it has not had a physical or psychological risk for retail, said to be more than justified basis for the declaration of abandonment, when would that services from child protection lend the mother monitoring and support necessary for proper performance of their functions marentales.

Not that DGAIA unaware of the obligations under the New York Convention, nor know that this international instrument is directly applicable in our legal system, it’s just that ……