The position of the Ministerio Fiscal againts International Child Abduction 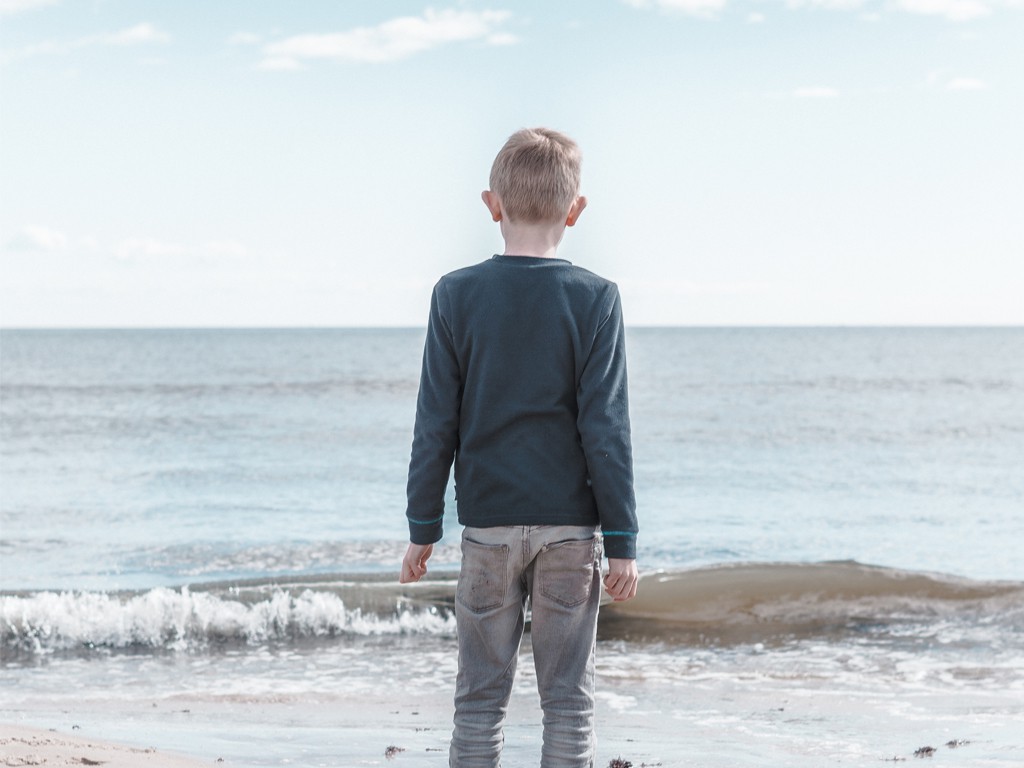 The Hague Convention on International Child Abduction, 1980 aims to prevent international child abduction and when it happened, establishes the necessary mechanisms to return the child as soon as possible to their habitual residence.

We can define the international child abduction and illicit transfer by one parent of the child to a country other than that habitual residence of the child, thereby violating the rights of custody attributed to the other parent or an institution. Within the different types of parental abduction, the most serious of course is when such removal occurs at the transnational level, usually the parent who withdraws the child is a citizen of the country of refuge, seeking thereby creating an artificial jurisdiction to the dispute custody is resolved in your favor.

Statistics show an increase in these situations and worsening the so-called “legal nationalism” which is the protection by the authorities of the host country to the abductor, on the understanding that the host country is where the child will be better , which encourages this phenomenon. These situations affect the child, because it is used as a pressure mechanism between their parents and being forced to radically change their family and social environment, and is deprived of the affection of the other parent, as well as relations with family extensive.

In our Constitution is attributed to the prosecutor’s role in promoting the action of justice in defense of legality, the rights of citizens and public interest protected by the law, ex officio or upon request. Our Rituaria Act also expressly legitimizes the Public Prosecutor in the processes of international child abduction, although it was not the promoter or should assume the defense of any party, must ensure throughout the process for safeguarding the . interests of the child concerned Represent the Prosecutor at a procedural level, the Attorney General (who is the representative of the Central Authority – Ministry of Justice – and guarantor of international obligations assumed by our country).

Recently, we have modified the Civil Procedure Act and is regulated Voluntary Jurisdiction Act, which have served to update the procedure for the return of children in cases of international abduction, regulating a special process, including precautionary measures and Direct communication between judicial authorities. a concentration of jurisdiction in the Courts of First Instance of family provincial capital, in whose district the child is established allegedly transferred illegally, thereby seeking specialization, efficiency and quality is found in the judicial response.

Therefore, the prosecutor is entitled to bring few deems appropriate resources in the best interests of the minor, may oppose few exceptions deems necessary in order not to favor the return of the child, or by placing the child in a serious physical risk, psychic or place the child in an intolerable situation or when returning undermines fundamental principles of Spain on protection of human rights and fundamental freedoms and to promote the adoption of precautionary measures.

Under our law, it is for the Tax Sections of the Provincial Juvenile Prosecutor, the role of intervening in civil proceedings of international child abduction and prosecutors in charge of family affairs, the declaration of illegality of a transfer.

The public prosecutor must consider the law applicable in the country of habitual residence, as if that right entitles the parent who has the custody attributed to decide on the residence of the child attends an exception for not proceeding arrange the return. If, however, the law of the country of residence confers the power to decide on the residence of the child to both parents, regardless of who holds the custody, he shall agree in principle return. You should also keep in mind that if during the course of the proceedings, the child reaches the age of 16, not fit to adopt any resolution on its return.

As it should be, in any proceedings the child’s views must be heard, taking into account their age and maturity, the Prosecutor can not be present and to question the child in his audience – you should not do it in the courtroom – and must attend the examination thereof, as a general rule. I consider it necessary that the prosecution promotes audience recording lower, so that it can be valued on appeal, without the child would appear again.

During the conduct of the proceedings, the prosecution should promote precautionary measures so that children maintain a provisional right to visits with both parents and extended family