Is it a crime to practice law without being licensed? 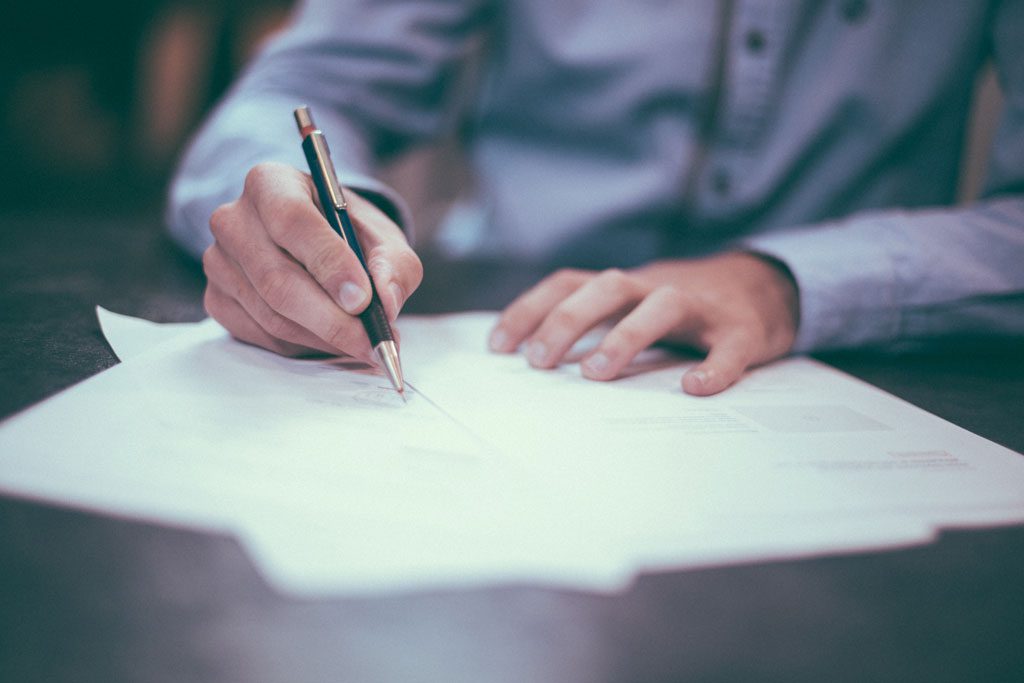 Auto 983/14 of the Provincial Court of Madrid issued on December 4, 2014, dismissing the appeal filed by the Bar Association of Madrid against file a criminal complaint filed against a lawyer, for being part on a criminal proceedings being the same on leave at the College.

The Provincial Court considered practicing law without being registered on the Bar is not a crime. The Madrid Bar Association argued in its appeal that licensing is mandatory under Articles 542 and 544 of the Organic Law of Judicial Power.

The current Article 403 of the Penal Code states: “He who pursues activities pertaining to a profession with no corresponding educational qualification issued or recognized in Spain in accordance with the law, shall incur a fine of six to twelve months. If the professional activity carried exigiere an official title that certifies the necessary training and legally enabled to exercise, and not in possession of the title, a fine of three to five months “are imposed. If the offender also publicly atribuyese the quality of professional covered by the title mentioned, it shall be liable to imprisonment of six months to two years.

Means the Provincial Court of Madrid, the academic degree is one document that the adequacy of a person is recognized to exercise a particular profession and enjoy the same rights granted to existing legislation. As for the term “own acts of a profession” determined to be understood those specific acts which are attributed to a particular professional excluding others.

The losers in particular are those specific individuals who have been let down by the professional false and may have suffered injury or a scam. The losers in general is the state on one side to see how its regulatory function of the professions is disobeyed, on the other hand society itself subjected to the danger of persons involved in activities without the necessary knowledge and finally professionals affected by unfair competition from those who are not entitled to practice the profession invaded.

Article 637 of the Penal Code defined as lack of intrusion: “He who uses public and unduly uniform, suit, official insignia or decoration, or publicly atribuyere the quality of professional protected by a degree that does not have”.

The Madrid Provincial Court states that act as an advocate without being referee, is no longer even misdemeanor, but a question of disciplinary order under Article 34 of the Statute of Lawyers adopted June 12, 2013, which is not applicable to this litigation counsel, to be the standard back to the acts attributed to lawyer

Nor is crime, since two elements are required: estoppel exercise a profession entitled lacking and do a degree.

In conclusion, whether the lawyer is not licensed or even not be aware of paying their college fees, if it has the academic qualifications issued by the State or recognized by it and acts as such, it commits no criminal offense some, because the lawyer is being attributed the status of a profession that has its title, being in any case, a breach of ethics that may involve a disciplinary sanction.