Expulsion of foreigners from Spain: The Rooting Effect 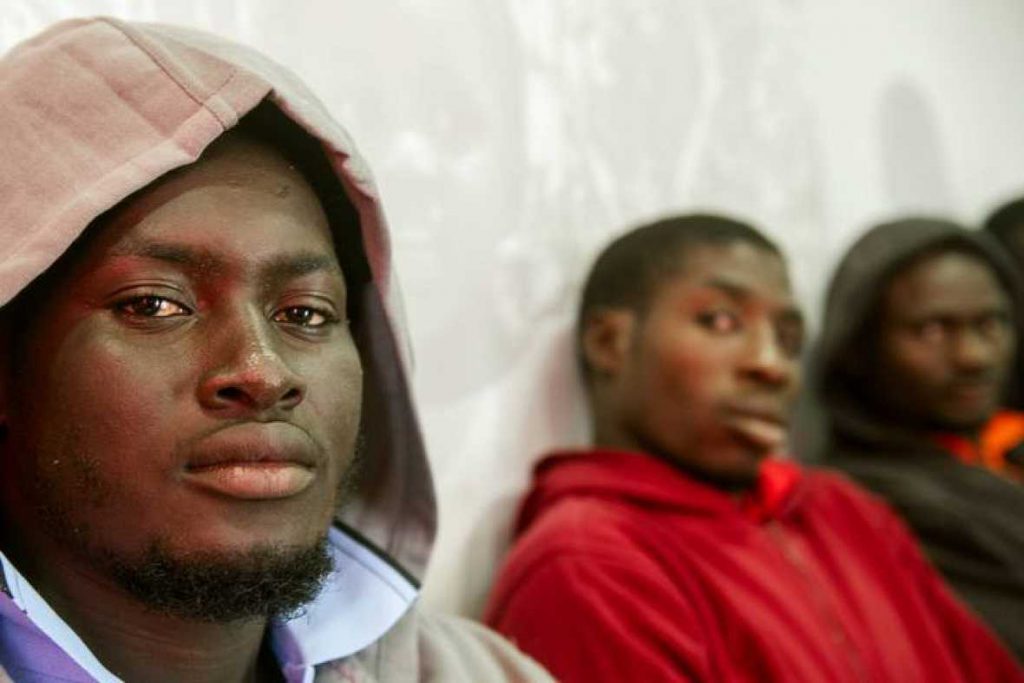 From July 1, 2015 is in effect a number of changes in the regime of expulsion of aliens, under which prison sentences of more than a year imposed on a foreign national will be replaced by his expulsion from Spanish territory ( Article 89.1 Penal Code), the measure is an exception in the fourth of that article, which states that there shall substitution when, in view of the circumstances of fact and personal to the author, particularly its roots in Spain section, expulsion is disproportionate.
Therefore, the Attorney General’s Office issued a directed prosecutors (FGE Circ 7/2015) Circular whose aim was to establish a uniform implementation of the new regime replacing it for the expulsion in the case of foreign nationals criteria. Setting the following:

The Chamber understands that this rule is based on the principle of proportionality in accordance with Article 89.4 of the same legal limit, given that the offender has roots in Spain derived from: 12 years of residence in Zaragoza, have stable job and partner, a three year old daughter and assumes family expenses, the Chamber considers that the deportation order is a disproportionate measure.