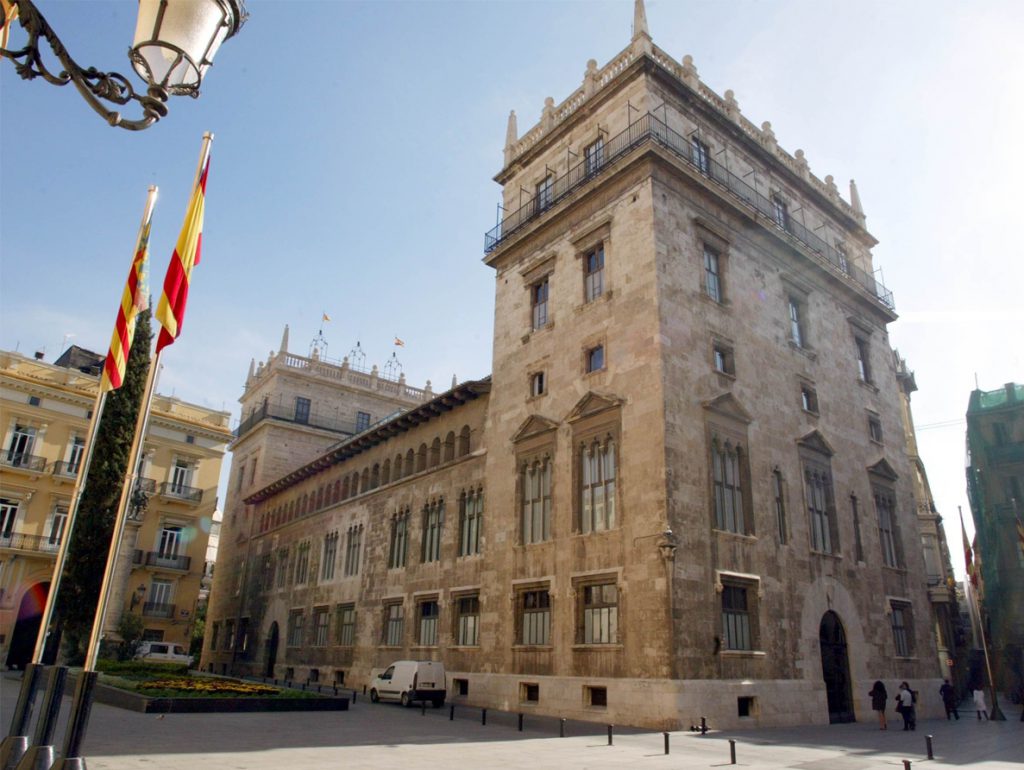 On April 28 2016, The Constitutional Court, being President of teh Tribunal Incarnation Roca Trias, has ruled on the appeal of unconstitutionality number 9888-2007 promoted by the President of the Government, against the whole of the Valencian Community Law 10/2007 March 20, Valenciano Matrimonial Economic Regime.

In March 2007 Valencia legislated in matters of matrimonial property regime that Law 10/2007 dictated, under the same set as the alternative regime of separation of property in the event that spouses have not established the regime to follow their economic relations.

Faced with this Act constitutional complaint was filed, on the understanding that that law was invading the powers of the Government in civil law, as understood that legislation broke the peaceful interpretation of Article 149.1.8 of the Spanish Constitution, which communities autonomous compiled without leasehold right, only have jurisdiction to legislate customs derived from the ancient privileges they had subsisted.

In short, Valencia, declared unconstitutional and void after Law 10/2007, the default regime is the community of property under Article 1315 of the Civil Code; although this does not affect the consolidated legal situations, ie, the Valencians marriages who married between March 2007 and May 2016 are still subject to the matrimonial regime of separation of property, nor does it affect relations of spouses with third .

This obviously does not apply to the territories with leasehold right as Aragon, Catalonia, Balearic Islands, Basque Country, Galicia and Navarra.