The Compensatory Pension, an annuity or something temporary? 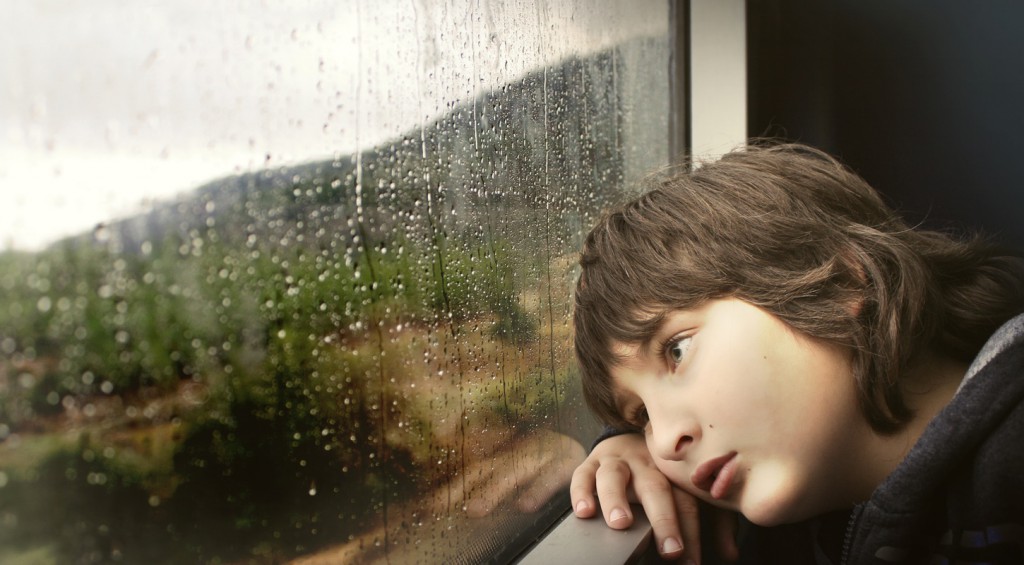 I have recently received several inquiries about the Compensatory Pension: Is it a lifetime right or something temporary? The answer is “it depends.”

The first thing is to know what the Compensatory Pension is: This is a pension that is entitled to the spouse to whom the separation or divorce will produce economic imbalance in relation to the position of the other spouse and also imply a deterioration in their previous marriage situation, the purpose of this is to rebalance those positions (note that I have not talked about marriage annulment, as in this case it is not fit for alimony) being. Therefore, it is a prerequisite that there is an inequality that results from the confrontation between the economic conditions of each spouse before and after the break. It is therefore necessary that there is “need” (the most disadvantaged spouse with the breakdown of the relationship can be a creditor of the compensatory pension even if you have enough means to support yourself), which must be proved is that it has suffered worsening economic situation in relation to the situation constantly enjoyed marriage and regarding the position enjoyed by the other spouse.

As we see, the alimony is not economically match the assets of the spouses after the break, as no means absolute parity between the two estates.

To determine whether or not a Compensatory Pension is possible, we have to look at some facts, some of which are:

A) The age of the spouse requesting alimony, which allow us to presume whether or not it will have difficulty entering the labor market in a more or less near future, even though an activity may require recycling knowledge , to help her recover years of professional separation.

B) The age of minor children and dedication to home: The age of the child is important, because depending on it, the less no longer require immediate care.

C) Duration of marriage: It is not the same as a marriage that has lasted one year to another that lasted twenty years.

E) Circumstances of the labor market: it has to assess the work performed by the / creditworthiness of alimony or to fulfill their professional qualifications, possibilities of reintegration to their previous job (left by marriage), training, experience, opportunities offered by society, etc.

Therefore, depending on the specific situation, the compensatory pension or annuity may be temporarily restricted as the circumstances warrant, to be the most equitable and adequate to the social reality of the present solution.

The alimony was introduced into our law in 1981, resulting from various factors, especially of a social nature – the status of women in marriage, access to employment mainly – and since its introduction doctrine and legal practice has evolved a noticeable change in the law since its inception. Originally we started from the basis that the alimony must be lifelong, however from 1990, various provincial courts began to appear favorable to the timing of it, up to the present day where this current pro- timing is clear majority.

The deadline for payment of the alimony also be in line with the forecast of overcoming the imbalance.

A) Marriage held in January 1986, with legal separation in February 1999. The wife left her job as administrative at the time of marriage. The wife is 40 years of marriage and a son who is now 10 years was born. During the years of coexistence (12 in total) wife was devoted to home care, the husband and son. The husband is 40 and is retired from serious disability, requiring a third party to succor him in his daily activities, having a husband and a moveable assets valued at € 601,012. Spouses are two buildings condominiums occupying respectively. In this case given the age of the child and wife, it has professional training and ability to obtain paid employment following a period of recycling knowledge to recover years away from his business, so it should be a pension compensatory time.

It is temporary because the purpose of alimony is not to perpetuate balance between spouses, but restoring a conjectural balance contributing to the rehabilitation, putting the injured spouse in a situation of potential equal employment and economic opportunities, which would have in the absence of the marriage.

B) Marriage held in 1970, with legal separation in November 2014. The wife before marriage worked in a textile company leaving such work activity at marriage. The wife is 63 and the couple had two children who are now 30 and 33 years being economically independent themselves. During the years of coexistence (43 years) wife was devoted to home care, the spouse and children. The husband is 68 years old and retired, receiving a pension of € 2,000. Spouses are condominiums of a property, free of charge, the use of which is claimed wife. In this case, the chances of entering the labor market are void wife can not foresee the possibility that it unfolds economically independently, so it should establish a life in his favor alimony.