Can one-parent custody established prior to 2013 be revised based on the new jurisprudence on shared custody? 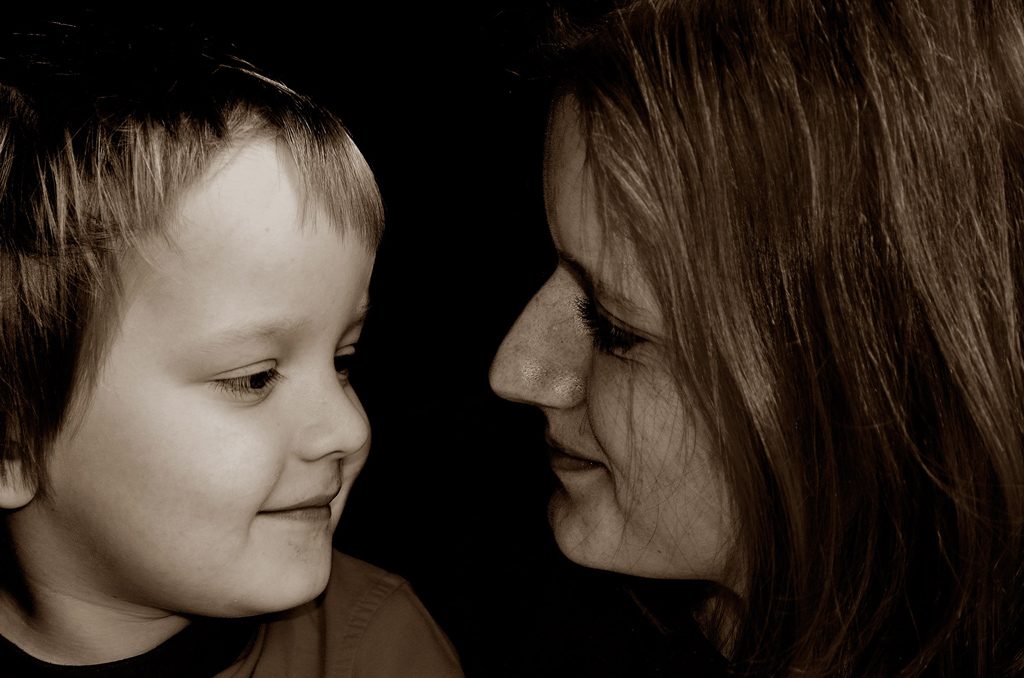 The Supreme Court decides whether to establish custody and joint custody of the daughter of the parties, which the mother holds since 2011, requested by the father in modification of divorce measures. The apparent lack of change in circumstances valued at the time would play against this request. But, it is questioned if the jurisprudential changes in the matter and the age of the child suppose in itself a change of circumstances; As well as having been acquitted in an episode of family violence.

The plaintiff was requested to change the custody of the minor child of the parties or, alternatively, their shared custody, attributed to the mother in the divorce process that took place in 2011. The Court of First Instance dismissed the claim. It considered uncredited a change of circumstances that might justify a change in the measures taken in that process. The Provincial Court, for its part, maintained the same criteria on appeal. The plaintiff lodges an appeal on the basis of the existence of an erroneous normative and jurisprudential interpretation of the shared custody and contradiction of the Provincial Audiencia in its application. It adds that the case-law changes on shared custody are in themselves a change of circumstances. Also the fact of having been acquitted of the crimes of habitual mistreatment and threats for which he denounced his wife. The Supreme Court enters to assess whether it is appropriate to establish shared custody, in assessing whether there have been some significant changes to the circumstances that were taken into account in the divorce process. They would be: 1º.- Modification of the jurisprudence on the requirements required to establish a shared custody, since since 2013. 2º.- Change of cycle in the age of the minor. He was only 5 years old and now has 10. 3º.- To have been acquitted of the crime of habitual mistreatment and threats, which was decisive to deny in divorce the shared custody, by imperative of CC art. 92.7.

The High Court concludes replacing guardianship and single-parent custody with shared custody. The psychological report analyzed in divorce, the one introduced by the appellant in modification of measures and other circumstances to be evaluated in this type of controversies, such as the proximity of domiciles, training, involvement and bonding with the daughter on the part of both parents, justify the sense Of the fault.

The basic legal rule is the fixation of judicial effects in matters of family. This, without prejudice to being able to modify the measures adopted when there is a change in the circumstances that were taken into account at the time of fixing, if their maintenance falls in contradiction with the purpose for which they were regulated. The case law has been outlining the requirements that must be met in a change of circumstances in order to be considered a determinant of a modification of measures. These include the unpredictability and unintentionality of change. Traditionally, it was among these requirements that the change of circumstances should be substantial. This was established by CC Arts. 90 and 91; So that, according to it, the jurisprudence was outlining the content and scope of that term. But the recent Law 15/2015, of July 2, of the Voluntary Jurisdiction, modified the CC art. 90 in this regard; Replacing the term “when circumstances substantially alter” by “when the new needs of the children or the change of the circumstances so advise” when advised by the new needs of the children or change in the circumstances of the spouses “And yet it maintained the wording of CCC Article 91 intact, so that the precept continues to express” when the circumstances are substantially altered. “In the meantime, we are in a moment of waiting, to see if the jurisprudence interprets The reasons and the will of the legislator with this duality, and redefines, qualifies or ends by refusing the requirement of substantiality in the variation of circumstances.As for the jurisprudential requirement of unpredictability, it means that the new facts could not be taken into consideration At the time when the measures intended to be amended were adopted, either because they occurred after that time, or because their appearance and influence could not reasonably have been foreseen. It should be taken into account that it is not a specific requirement for custody measures for minor children, but a generic formulation for the modification of measures. But it is clear that, in relation to the judgment under analysis, the change of cycle in the age of the child (tender years -0-3 years-, early childhood -4-8 years- and second childhood -9-12 years -, preadolescence – 13-15 years and adolescence – 16-17 years -) is a predictable circumstance.

The exercise of shared parental co-responsibility, which does not necessarily have to be at 50%, allows both parents to participate actively in the care, education and care of their children, and if this benefits the interests of the children, Change of circumstances.

This communication is from BENJELALI ABOGADOS & MEDIADORES. At any time, you can express your desire not to receive further commercial communications from this entity by electronic means. To do so, go to the e-mail address at sara@benjelali.eu