The Reform of the Process of the Canonical Marriage Annulment

These two papal documents, carry the reform annulment of the Code of Canonical Law, both of the Latin Church (repeal of the canons 1671-1691) and the Eastern Churches in communion with Rome. 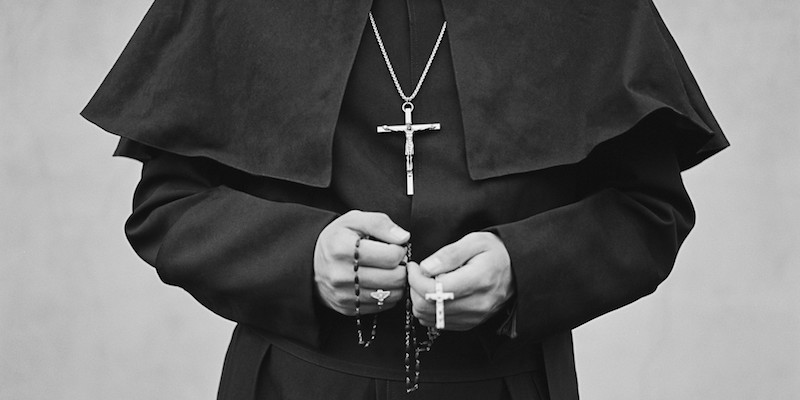 The “Motu Proprio” is a universal law that enacts Pontifical Pope and entered into force major developments, which point out below:

When can we appeal? When one of the parties does not agree with the judgment or the defender of the bond if it considers that the judgment is unfair or wrong, may the deadline to submit an appeal with the Court of Appeal.

For processes judged primarily by the Ecclesiastical Tribunal of the Archdiocese of Barcelona, ​​the Court of Appeal is the Rota of the Apostolic Nunciature in Madrid.

For processes judged primarily by the ecclesiastical courts of the Diocese of Sant Feliu de Llobregat or Terrace, the Court of Appeal is the Ecclesiastical Tribunal and Metropolitan of the Archdiocese of Barcelona.

PDF attachment of the Apostolic Letter of the Pope.

Cast lawyer attached to the Ecclesiastical Tribunal of the Archdiocese of Barcelona.