Can a parent with a restraining order request the exclusive or shared custody of their children? 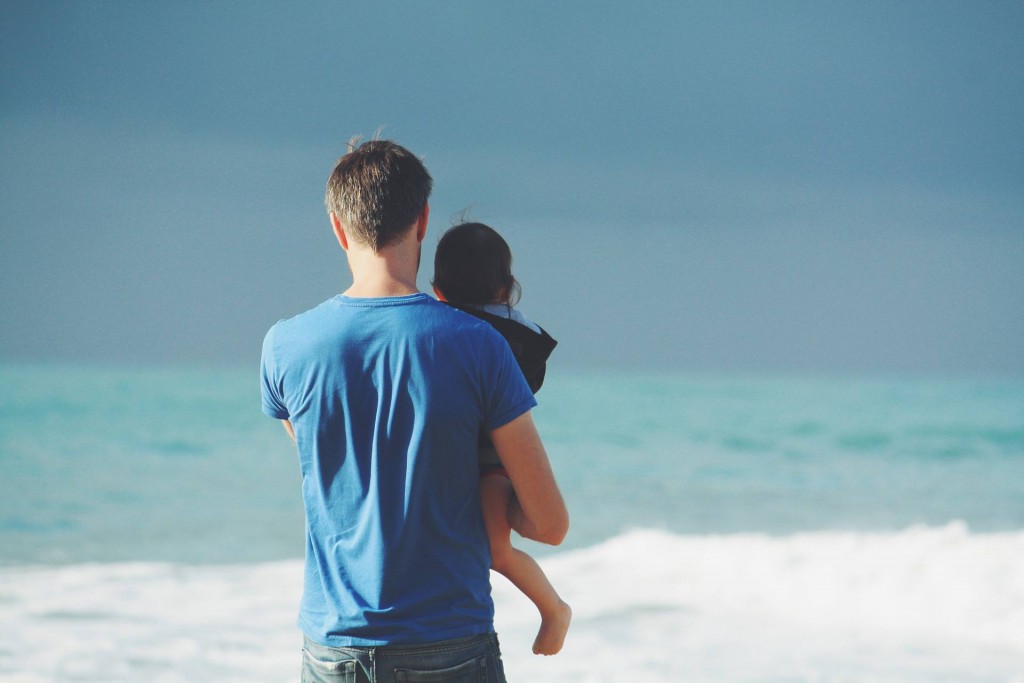 First of all, this article explains the current legal situation in this subject, this is not a personal opinion of the lawyer who is writing this.

Domestic violence is a concept that is used to violence that is exercised in the family household or a similar coexistence, exerted by one member against another which involves the use of physical force, harassment, intimidation, etc. This violence can be exercised against children, women or against persons or elderly who are dependent within the home, which is not always exercised by whoever is stronger physically or economically.

The parent-child relationship between those parents convicted of mistreating their partners or ex-wives is a controversial and complex issue, there are many voices calling limit or suspend visitation of these parents with their children, but there are numerous statements that not only they do not limit or suspend visitation with the father sentenced to a restraining order, but set up exclusive stores in your favor or joint custody. Such statements are as follows:

The judicial interpretation of this provision is oriented in the sense that what should prevail in any case is the interest of minors, so that the rule laid down in art. 233-11.3 is not mandatory nor automatic application with the necessary consequence that the award of custody to the father – either exclusively or in the form compartida- necessarily have to be excluded in cases in which there existed conviction or is pending a process of violence against women, it will be to the particular circumstances of each case …. In short, even considering that during the review proceedings has ruled condemning Mr. Leonardo as the author of a crime of threats in the family (united witness to the roll of appeal), the conclusion drawn by the judge instance as no detriment to the child is supported by the result offered the evidence taken.

(Legal Grounds) THREE …. concluding the judge instance after the joint assessment of the evidence that Mr. Leonardo is the most suitable parent to assume the exclusive custody of the child José Augusto, considering that is a personal family, work and stable and suitable for lower, offering a secure environment, as opposed to Ms. Almudena, which does not have a stable coexistence project and has no social or family support. Therefore, contrary to what is suggested by the appellant, it is not that the child does not become unprotected by the fact remain under maternal care, as it has been since birth and so is the other minor son Ms. Almudena, nor is claiming to be a bad mother, but it is to properly analyze the particular circumstances of the case and decide from depending on the particular interests of the child and what is most beneficial for the child, because once produced the breakdown of the couple must determine which of the two parents has a stronger parenting project. In the contested decision exposed and duly reason why it is predicable that the father more so than in the mother, always with reference to the best interests of the child, and weight of evidence that is available, not limited as the appellant says the family support available to the father and that she lacks, having analyzed and assessed all other circumstances arising of the evidence.

(Legal basis) SEGÚN.- The doctrine of the Supreme Court … In this case, if it is true that … the father is not who is the subject of criminal proceedings but has been convicted of an offense involving domestic violence – , the Court considers that the tests that have been carried out, has not been established that there is an objective risk to the child or to advise the plaintiff that the exclusion of the attribution of joint custody regime of coexistence. According to the Court, it is not enough that a parent is the subject of criminal proceedings for domestic or gender violence to which he was deprived of the possibility of obtaining an individual or shared living with their children … regime. Otherwise, the parent punishment would lead to harm the children, who would be deprived of a standard with one parent no objective reason for this relationship.

Subsequently confirmed by judgment of the AP of Alicante, Section Four, Roll 185/13.

So the wing answer this question, the answer can not be other than affirmative since, as the Supreme Court established the assessment of “best interests of the child” should not be interpreted solely from the abstract point of view, but must addressed to the “real” interests resulting from the assessment of the facts from family circumstances of each case, when it undoubtedly beneficial for the child, with the protection of minors an essential pillar of the social and democratic rule of law, enshrined in Article 39.4 of the Spanish Constitution.

On the other hand, the Constitutional Court has established that on parental relationships subsidiaries to value criteria must have a proper judgment weighting, and all actions that affect the rights of children who may collide with other rights (the parents) the judge in the light of specific circumstances must necessarily be guided by the prevailing interests of the child, weighing with their parents, which although lower ranking, should not be neglected.

This interest of the child is configured as a guiding principle for action by public authorities, with a vague legal concept difficult to implement, forcing integrate in each specific case, taking into account the circumstances of each case.

Applying whole doctrine referred to cases of gender violence or domestic violence in which juveniles, it is clear that the interests of the child is prevalent to any other interest of parents in conflict and in particular, the abusive parent.